Getting There is Easy 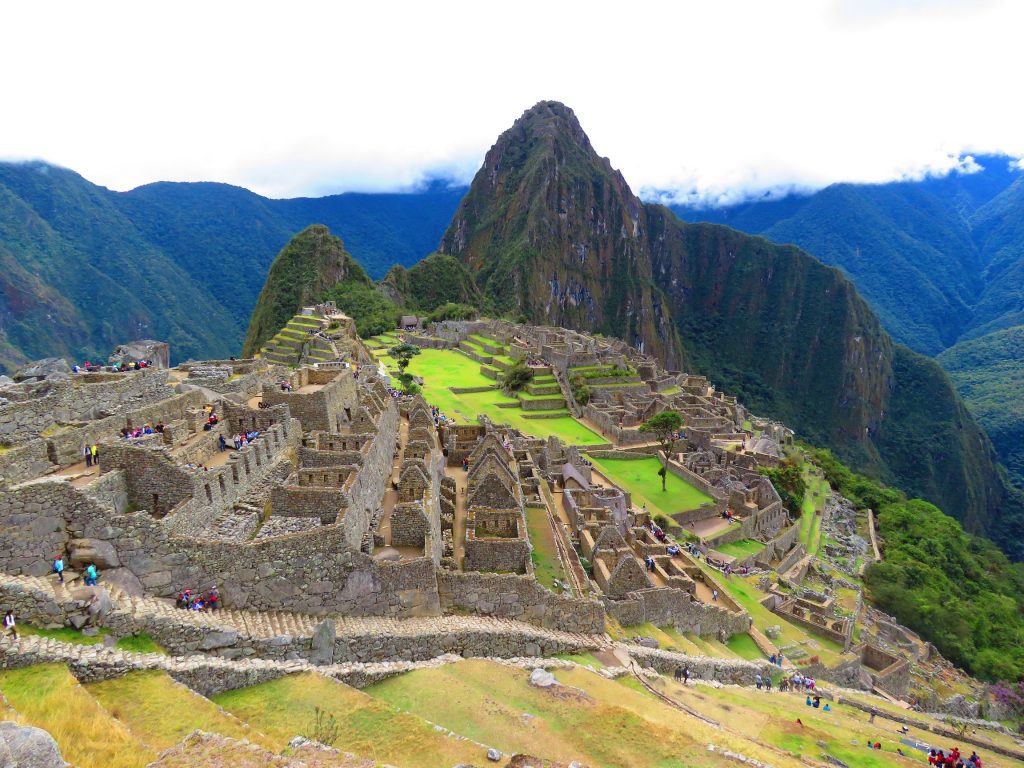 Thanks to a new British Airways thrice-weekly scheduled flight from Gatwick to Lima, which started operations last May, it is now easier than ever to get to the South American country from London. Since British Airways has restarted the flight route, which previously ceased operations in 1982, Peru is becoming an increasingly popular holiday destination for British tourists.

On Peru’s northwest coast you will find scorching beaches. The climate is tropical and the sandy golden beaches are extraordinary. The district is the perfect location for those who love sunbathing in their designer swimwear or surfing in crystalline waters. One of the most popular resorts in the area is Mancora, which is a top spot for sunbathers who want to enjoy the powdery sand.

Lima is on the Up

Lima used to be a somewhat dingy and dangerous city, but it is now in resurgence thanks to the growing Peruvian economy. Lima has a beautiful old town and there are many museums to explore. What’s more, the city is home to the ruins of the 1,800-year-old Huaca Juliana.

For those who love history, South America’s most visited tourist site, the ancient city of Machu Picchu, is accessible via a lofty railway line or hiking paths. The historical site is one of the most enchanting places on Earth and it is no wonder it attracts visitors from around the world.

There are three amazing Amazon regions to explore in Peru including rhe Chachapoyas-Gocta-Kuelap Circuit and the Tambopata Reserve. The Chachapoyas-Gocta-Kuelap Circuit has historical ruins, a lofty waterfall and several mummy museums. The Tambopata Reserve, which is easy to reach by plane from Lima, has some popular boat trips and lots of new lodges.

It is thought that Cuzco is America’s oldest continuously inhabited city. It still has many links to its pre-Columbian history, including the ruins of Coricancha, which is believed to be have been one of the most important temples of the Incan empire. The temple was demolished in 1533 by the Spanish. In addition to its rich history, Cuzco has much more to offer tourists. Most of the city is pedestrianised, which means it’s easy to explore on foot. Visitors offer to find themselves drifting from art galleries to churches to hotels created from the renovation of former convents and palaces.

The Sacred Valley is a Must-See

The Sacred Valley lies between Machu Picchu and Cuzco. Tourists in a rush can take in the sights during a rail or bus trip between the locations. However, to really understand the size and power of the Incan empire, you need to spend more time in the location to soak up its ancient history. Standing on the edges of the humongous circular terraces at Moray is perhaps the best way to immerse and imagine yourself in the ancient Incan World.

You Can See the Nazca Lines

These pre-Columbian geoglyphs were etched into the desert sands centuries ago, between 500 BC and AD 500. They depict living organisms including birds and land mammals. There is also an etching called “The Astronaut”, which depicts a peculiar looking man. Due to the size of the etchings, they need to be viewed from above. Small planes take off from a nearby desert airfield, so tourists can properly view the mystifying and awe-inspiring etchings. Be ready to feel a bit airsick, however, as the planes zoom in and out of the depictions. For those who don’t like flying, it’s possible to observe some of the etchings from nearby hilltops.

It Has an Oasis

In south-west Peru, you will find Huacachina, which is an oasis more reminiscent of Arabia. Local legend says that a mermaid lives in Huacachina. The unlikely lagoon is arguably one of the most peaceful and prettiest places in the district and a popular spot for sandboarding.